TA2 Racing Australia has launched the next step of their long-term vision, following a successful debut round of the PROMAXX Performance Exhausts TA2 Muscle Car Southern Series held at Phillip Island earlier this month.

The TA2 Southern and Northern series concept was conceived to ensure as much track time could be enjoyed by all competitors in case border closures made interstate travel difficult, and follows on from the success of the TA2 State of Origin rounds held last year during the COVID-19 border lockdowns.

17-year old Nash Morris was the victor on that occasion, placing sixth overall after a strong performance against some of Australia’s finest TA2 drivers with Aaron Seton taking the round win from Nathan Herne.

Both Seton and Herne have been front-runners in the TA2 Muscle Car Series previously, with Seton winning the title in 2019 and Herne taking out the first round of the PROMAXX TA2 National series this year at Sydney Motorsport Park, filling in for Russell Wright.

With a total car count approaching 60 cars in the country, the explosion in popularity of the TA2 series brought forward plans to expand the variety of events and provide a stepping stone for competitors.

On top of the overall champion for the year, the TA2 Muscle Car Series will also crown a Masters champion (for drivers over the age of 50) and the Rookie of the Year, as well as the Southern and Northern champion for the highest points scorers at the selected events.

The second round of the PROMAXX Performance Exhausts TA2 Muscle Car Southern Series will be held at Winton Motor Raceway with the AMRS on June 11-13, with the penultimate round alongside the National Trans-Am Series at Sandown in September and the final round back with the AMRS at The Bend Motorsport Park in December. 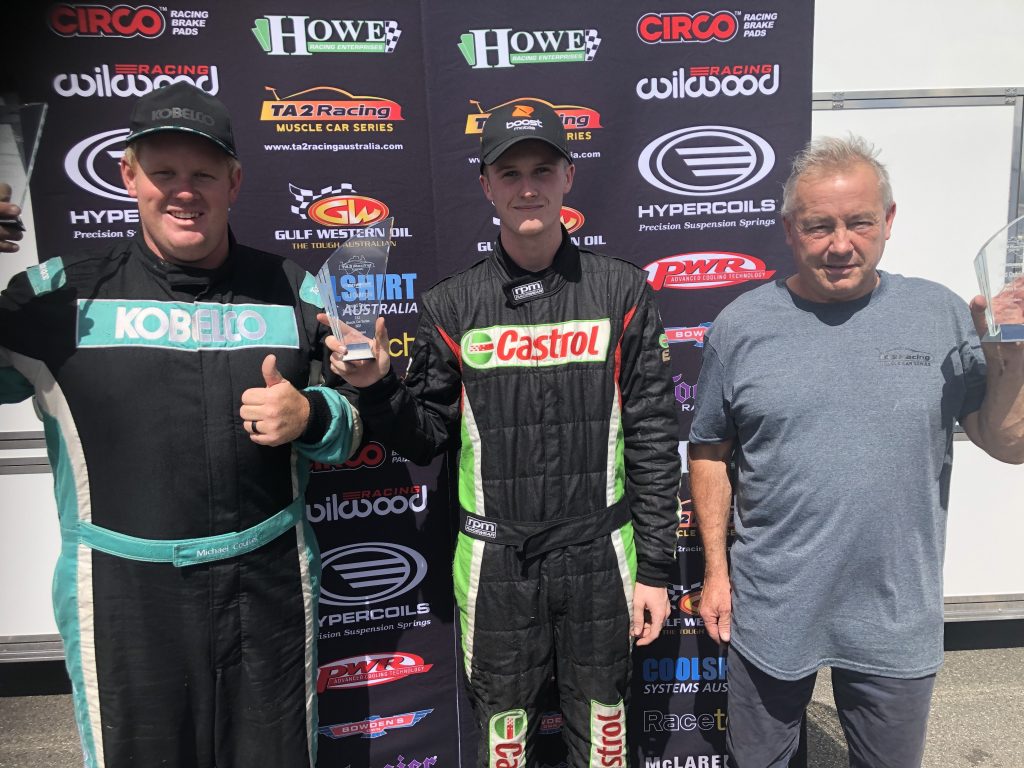